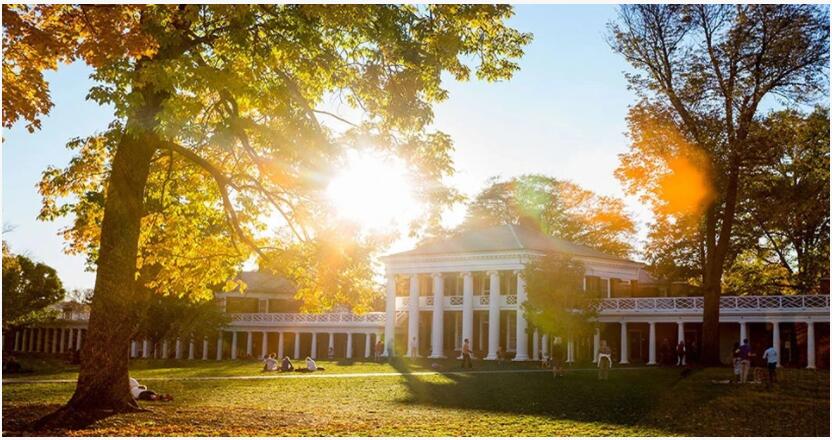 If you plan to apply to a graduate degree abroad, or are already doing so, you should keep in mind that there will be a series of administrative, academic, curricular, migratory and labor requirements that you must meet. One of the determining requirements, especially if you are applying to the most competitive graduate programs in the best Business Schools and Universities, is to obtain outstanding scores on one of the two main standardized tests. These are the GRE (Graduate Record Examination) and the GMAT (Graduate Management Admission Test). 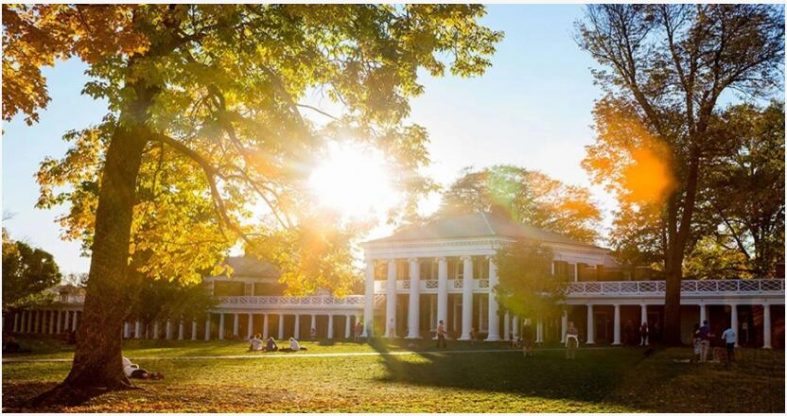 These standardized tests, which are in English, serve to measure verbal and quantitative skills which will be necessary when studying the graduate degree of your choice. According to , the main utility of these exams is that they allow to compare the aptitude of the candidates against their direct competition in a relatively more objective way than resumes, letters of recommendation or essays. You have probably heard of these tests and therefore have some idea or concept of them. You might think that the GMAT is more suitable for business or that it is the most difficult, while the GRE is only for social sciences, although recently this has not been the case. Below we will present the peculiarities of each exam and the most valuable insights about them.

The test is divided into four parts.

While grades are awarded for each section, the number that stands out in your application is the overall score. It is based on a normal distribution, in which the mean is 500 and the maximum score is 800. However, the GMAT competitive level has moved the mean to 600. This makes a score of 600 no longer competitive, and that the best universities consider good scores to those over 670 (in percentiles, an 80 percentile). Remember, a “good” result is not enough, but an outstanding one.

According to Abbreviationfinder, the Graduate Record Examinations test – in its General Test version – measures quantitative, verbal and analytical skills of the applicant, as well as aspects of critical thinking. It began to be applied before the GMAT, and has become even more relevant after undergoing certain changes and being accepted in competitive business postgraduate courses. These include MBAs from Harvard, MIT Sloan, Stanford, etc.

The exam structure itself has seven sections, but of three different types.

Although there is an idea that the GMAT is much more important, both tests are competitive, and several business graduates have begun to take the GRE at the same level as the GMAT as an admission requirement. There are even calculators that allow you to convert scores from GRE to GMAT. Therefore, you can focus on the test that best suits you according to your profile, your skills, your strengths and the postgraduate degrees to which you aspire.

On the other hand, something that is true is that, in most countries, there are more GRE test centers than GMAT ones. This, since the ETS (the company that applies the GRE) also applies the TOEFL, an English test widely accepted worldwide as an English certification. So, also take into account the city in which you live to analyze which exam you can take.

An insight that we share with you is that the majority of Latin Americans have lower scores on both exams than many of the competitive postgraduate candidates, as they tend to not prepare or prepare very little. Many play the score believing that the knowledge they think they have will suffice. Be aware that these standardized tests do not assess specific areas of knowledge. Therefore, approaching someone to guide the study in good time is an excellent idea. In addition to guiding you, he must have experience in standardized tests, which will allow him to transmit the specific strategies necessary to master them.

The questions are expertly designed and can be misleading for anyone unfamiliar with the exam format. Thus, it is good to know the aspects that must be reinforced to work on it and obtain the highest possible score. For all the above, Topschoolsintheusa has the preparation tips for GMAT and GRE, offering you a tailor-made, strategic action plan, focused on your Spanish-speaking profile. We know the barriers that as a non-native speaker of English you have, so we break them down; in addition to reinforcing the strengths that your profile gives you for the exam.