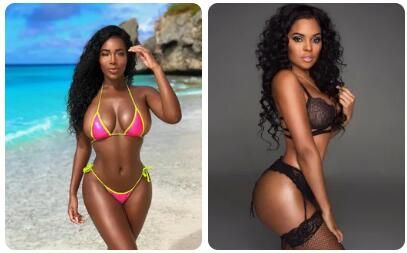 In order to know the meaning of the term ebony, it is interesting, first of all, to discover its etymological origin. In this case, we can state that it is a word that derives from Latin, exactly from “ebenus”, which, in turn, emanates from the Greek “ébenos”.

Ebony is called a tree that belongs to the family group of ebenaceae.

Ebony, which has a wide crown, greenish flowers and yellow berries, is characterized by the quality and properties of its wood, whose color is black in its central part. Ebony wood is also solid.

An individual who specializes in working with ebony is called a cabinetmaker. His trade, meanwhile, is known as cabinetmaking. Cabinetmakers use this wood to create all kinds of furniture and even ornaments and artwork.

If it is highly demanded, it is because it can be used in many different ways. Thus, in addition to creating high-quality furniture, it can be used to shape musical instruments. Specifically, it is often used to create what are the black keys of pianos and organs.

In the same way, it can be used to shape canes, sculptures and even carvings of various kinds. According to Abbreviationfinder, EP stands for Ebony Polished.

According to the dictionary of the Royal Spanish Academy (RAE), in ancient times the notion of ebony was used to refer to black people in the context of the slave trade.

Today, the expression “ebony goddess” is used to refer to a dark – skinned woman who stands out for her beauty. Josephine Baker, Naomi Campbell and Tyra Banks are some of the figures that have been described as “ebony goddesses”. The Dominican singer -songwriter Rafael Colón, on the other hand, was known as “La espiga de ebano”.

In the same way, we cannot ignore a famous literary work that responds to the title of “Ebony”. It is written by the Polish author Ryszard Kapuscinski and was published in 1998. It has several awards in its possession and has been translated into several languages.

It is made up of a total of 29 stories through which the aforementioned writer recounts, in the first person, the adventures he experienced during the time he worked as a journalist in Africa, specifically in the period between the end of the decade of the 1950s and 1997.

Ébano, finally, is a Mexican municipality that is part of the state of San Luis Potosí. More than 40,000 people reside on its surface of almost 700 square kilometers.