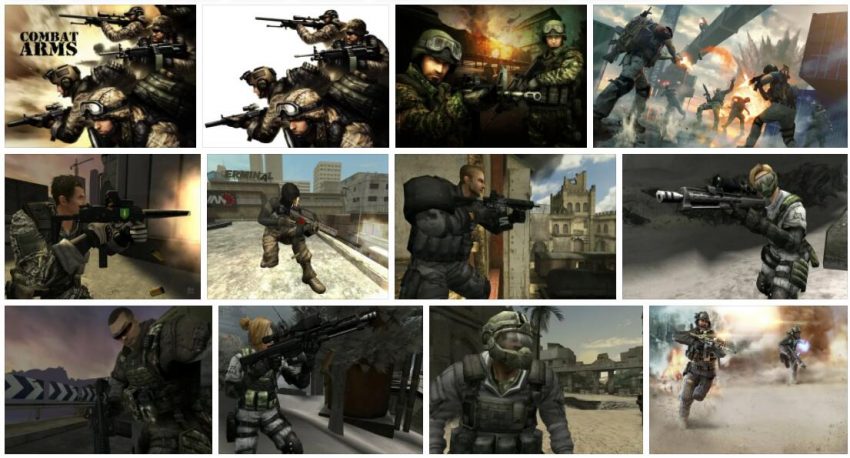 Establishing the etymological origin of the term combat takes us to Latin where experts determine that we can find that one. Specifically, it seems that it comes from the Latin word battuare, which can be translated as “hitting”.

A combat is a fight or confrontation. It can involve two or more people, although there are also fighting between animals. In a broader sense, combat is called combat actions where military forces are involved. In these cases, the combat will involve thousands of people who will use different types of weapons.

Combat, therefore, is a term that, on many occasions, can be used as a synonym for war, fight or battle. Thus it allows to name from a boxing fight (“Mike Tyson plans to have one last fight to end his career”) to a confrontation between two countries (“US forces are still in combat with Iraqi forces”).

Within the field of boxing we find the fact that throughout history there have been fights that are currently considered mythical, either because of the opponents who faced each other or because of the results of those. This would be the case, for example, of the fight that in 1965 made Muhammad Ali and Floyd Patterson face each other. By KO in round number 12, the first, formerly known as Cassius Clay, won, thus defending his belt.

For its part, within the war and military sphere we find a long list of terms that use as part of them the word that we are now analyzing. This would be the case, for example, of the battle tank that is used to refer to the armored war vehicle that is characterized by the fact that it is able to move through rugged and steep terrain thanks to the fact that it has a flexible chain. Therefore, we could say that a means of transport of this type is the tank.

And all this without forgetting that there is also the combat rifle, which is that weapon that was used within the armies years ago because now it has been replaced by the assault rifle. That one was characterized because it was the most optimal to carry out shots to more than six hundred meters.

The notion also has a more figurative meaning, as a contradiction or struggle, or an inner battle of the mind: “I don’t know what is best for me, I have a battle of thoughts in my head”, “My daughter is experiencing a battle of passions to decide what he will do in his future ”.

On the other hand, it should be noted that the concept of being knocked out refers to someone who, in one way or another, has been defeated and can no longer continue the fight. This phrase is used both to refer to a physical combat (“With a direct blow to the head, the German knocked out his opponent”) and to an emotional one (“His words knocked me out and I no longer knew what to say ”).

According to DigoPaul, it could be said that an antonym of combat is peace, especially when the term refers to a warlike conflict. 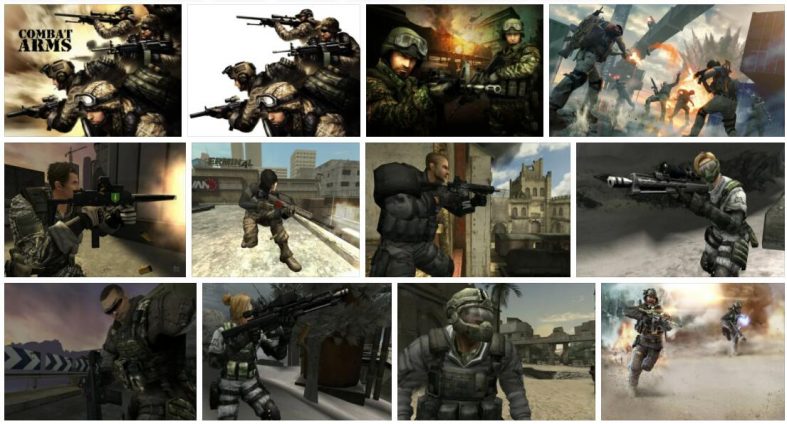