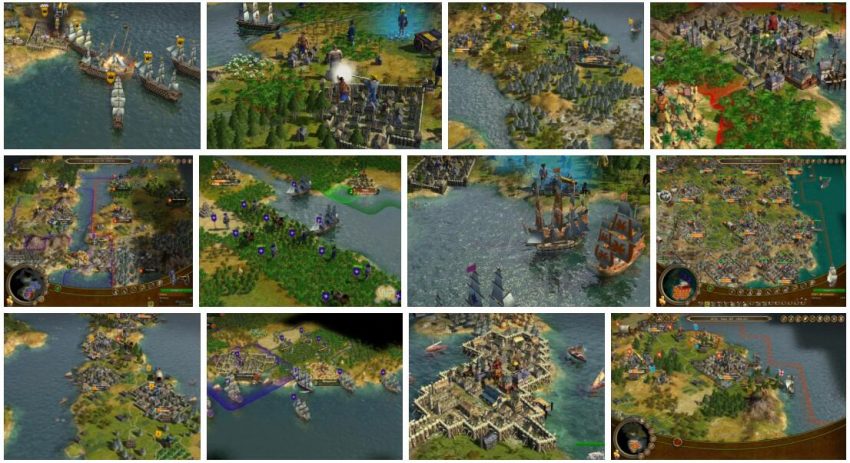 The first step in making the meaning of the term colonization known is to determine its etymological origin. In doing so we will discover that it emanates from Latin and specifically from the union of the following words: the noun “colonus”, which is synonymous with “resident”; the verb “izare”, which can be translated as “turn into”; and the suffix “-ción”, which is equivalent to “action and effect”.

Colonization is the action and effect of colonizing (establishing a colony, setting the dwelling place of those who will cultivate it on a land). The term is used in various fields to indicate the occupation or population of a space (colonized) by a group (colonizer), whether human or of another species.

In the context of human beings, colonization usually refers to the settlement of a population (the colonists) in an uninhabited area. The concept is used as a justification to support the right to occupy a supposedly virgin territory, which implies ignoring a previous occupation by other groups (native or indigenous).

The settlers, in this framework, consider that the original occupation is insufficient and, therefore, it is justified to impose a supposed superiority (cultural, religious, ethnic or of any other type).

According to DigoPaul, an example of colonization took place in the 15th century, when the Spanish began the conquest of America. The American territory had been inhabited for a long time by various indigenous groups, but the Spanish decided to colonize it through arms and evangelization.

Among the many consequences that the colonization of America had, the following stand out:
• New diseases arrived in the New World for which the residents of that continent were not prepared to face. And the same happened to the contrary, since the Spanish and Europeans, subsequently, had to suffer from pathologies unknown to them until that moment.
• Native Americans were treated as subjects of the Spanish Crown.
• The obligation was imposed to make Native Americans faithful to Christianity and that meant that all kinds of actions were carried out to achieve it. Thus, while some evangelizers opted for closer ties with those to show that they were close to their problems or needs, other methods were more violent.
• There was an exchange between Spain and America of all kinds of products and elements that were unknown to one or the other until that moment. Thus, the former allowed them to learn about the vine, rice, lemon, sugar or silk, while the latter did the same with corn, potatoes, tomatoes, tobacco or cocoa.

Furthermore, it should not be forgotten that this colonization was also a great step towards the globalization of the world economy.

We can speak of economic colonization to name the unequal exchange that occurs between a powerful country and another that has a dependency relationship. Generally, the underdeveloped nation ships raw materials, while the richer nation returns more expensive manufactured goods.

The hypothetical process that would lead human beings to create permanent and self-sufficient colonies in space is known as colonization of space. This colonization was born in science fiction books but is currently a possibility in which several countries are working. 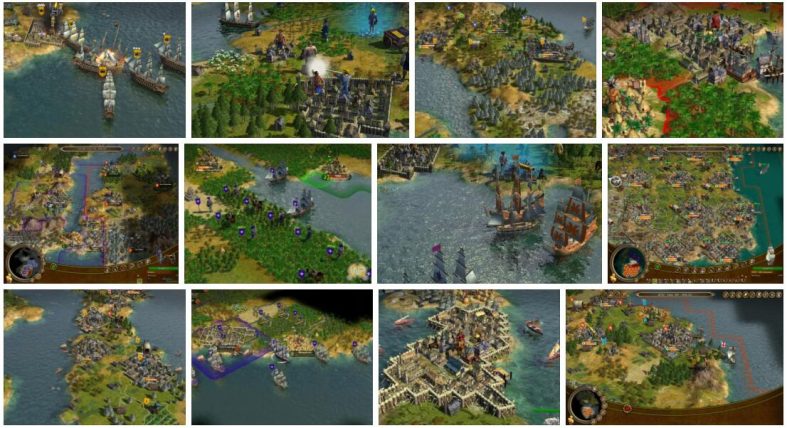