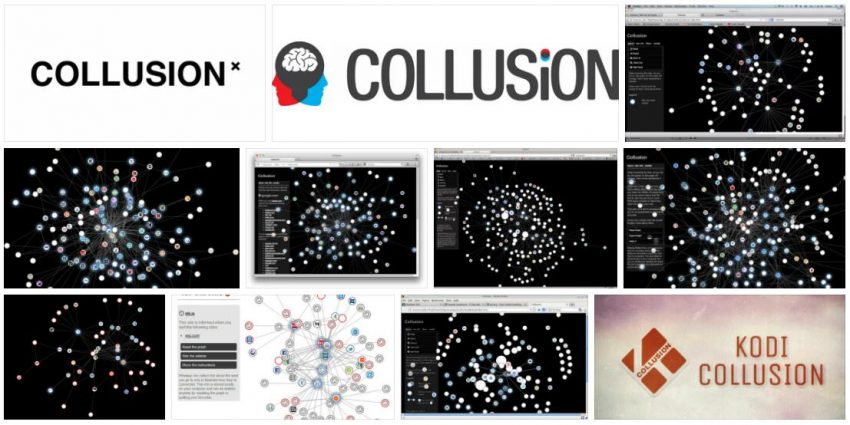 The etymology of collusion leads us to the Latin word collusio. The notion refers to an illicit agreement that two or more parties establish with the aim of causing harm to a third party.

In the economic field, a collusion is an agreement developed by companies that operate in the same market to coordinate actions that allow them to reinforce their respective positions and undermine the growth possibilities of the rest. With collusion, for example, two companies may agree that each one controls a sector of the market through monopolistic practices, making access to new players impossible.

The Austrian-American psychologist Paul Watzlawick (1921-2007), for his part, used the notion of collusion applied to human communication. Watzlawick refers to collusion as the situation that occurs when one subject looks for another that allows him to ratify and consolidate his way of being.

According to DigoPaul, collusion, in this context, is an agreement –even undetected– between two people, through which one confirms to the other that this is how they think it is. In this collusion, the individual who tries to confirm his way of being needs someone who turns out the way he wants so that the relationship can take place in the framework that it seeks.

It can be said that collusion implies the development of a complementary relationship: each party assumes the role that the other needs and renounces certain powers or properties that it delegates. The roles of those who participate in collusion are defined and stable, although they are not totally rigid since the links are dynamic.

The agreement that collusion represents at the level of interpersonal relationships is subtle but, like any other agreement, it assumes that each party gives something in exchange for something else. At first glance, this concept of psychology may seem somewhat absurd, since the other person cannot function spontaneously but rather acts as we want him to; However, to understand its existence we must think about those roles that cannot be accomplished without someone to complement us.

In the book entitled The art of embittering one’s life, written by Paul Watzlawick himself, the author proposes that we imagine a doctor without sick people to care for, a mother without children to raise or a president without a State to govern; according to him, these would be “temporary people” who can only become real once they find the consort to carry out the role we need. Without collusion, he points out, we live at the mercy of our dreams, which are hopelessly vain.

Watzlawick asserts that there are well-defined reasons why an individual may be willing to play a role for us. Perhaps the most important is that the role that the other person must play in order for us to be “real” is the one that he or she wishes to play in order to produce her own “reality.”

If we don’t delve into the relationship, it may seem like a ” perfect agreement “; however, this could only be the case if it were not changed at all, and we know that absolute stability is impossible. If we focus on the first two examples mentioned above, children cannot avoid growing up (and stop needing their mothers as protective beings) and the sick cannot avoid healing either.

In this way, we cannot prevent disenchantment from arising after the initial enthusiasm of collusion and, ultimately, the attempt to prevent bankruptcy by all possible means. Watzlawick quotes Sartre speaking of disturbing and reciprocal relationships, in which the two parties seek to free and submit to each other. 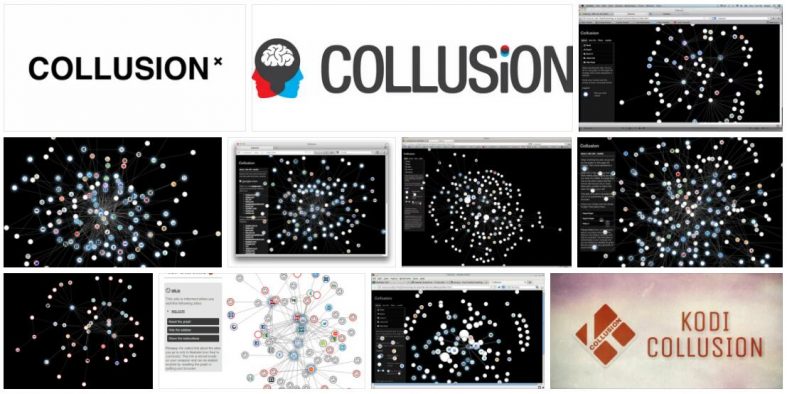