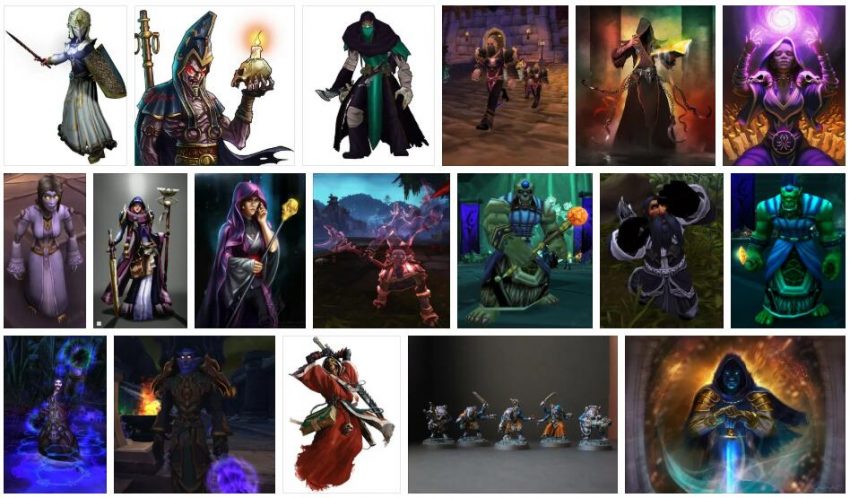 Acolyte is a concept that is used in the field of the Catholic religion. As defined on Digopaul, an individual is called an acolyte who, without having clerical orders, can act in extraordinary situations as a minister, administering the Eucharist and performing functions at the altar.

The acolyte’s mission is to collaborate with the priest or deacon at mass and in other liturgy celebrations. From the beginning of the Church, the acolytes were young people who escorted the bishops as they later sought to access the ecclesiastical world. In this way, they acted as messengers for the clergy and carried out different tasks during the mass.

Although it is usual for acolytes to be candidates for clerical orders, lay people can also exercise the ministry. It is important to differentiate, however, between the acolyte (who is instituted) and the altar boy (any Catholic who has received First Communion and who wishes to collaborate with the priest). Acolytes can instruct altar servers and, in special situations, give communion if there are a large number of communicants or if the minister is absent.

Beyond this distinction, the similar tasks that can be performed during the liturgy mean that the concepts of acolyte and altar boy are often used interchangeably. Sometimes even an altar boy is considered to be a “de facto acolyte”, since he is not instituted within the framework of a ministry but collaborates with the priest and serves the altar.

In the universe of Marvel Comics, on the other hand, it is known as the Acolytes to a group of villains who respond to Magneto, and who consider themselves his fans. Its creation was in charge of Jim Lee and Chris Claremont and they debuted in the first volume of X-Men in 1991.

Initially, this group of mutants was desperately fleeing the SHIELD soldiers, an intelligence agency that is part of the Marvel Universe and is under the direction of the character Nick Fury. The first leader of the Acolytes was Fabian Cortez, another of the series’ villains.

Throughout history, Acolytes cross paths with Magneto, who gives them protection on Asteroid M, the name of their space station, where they take refuge for a time. However, Fabian Cortez manages to confront them with the group of X Men and part of the Acolytes lose their lives on the battlefield.

* feel honored to have been chosen to hold this office, and make every effort to carry it out with responsibility and fidelity;

* pay special attention to the tasks of organizing the ceremonies, such as preparing the altar and lighting the turbulence;

* Always display a profound love for the Lord through acts, such as visiting the nearest church regularly, pray the rosary every day and a prayer of action of thanksgiving after Communion;

* keep alive the bond of friendship that unites them with God. For example, going to the confessional before any sin and avoiding any occasion that may lead to behaviors far from the path marked by religion;

* accept any indication to improve with absolute humility, to open the doors to correct your own mistakes;

* act with responsibility and seriousness during the celebration of the ceremonies, carrying out with precision the orders and the duties, paying attention to the warnings of the minister and showing a discreet and inspiring attitude towards the faithful;

* take care of the direction of the gaze and the posture in the masses, avoiding by all means the distractions and staying upright. 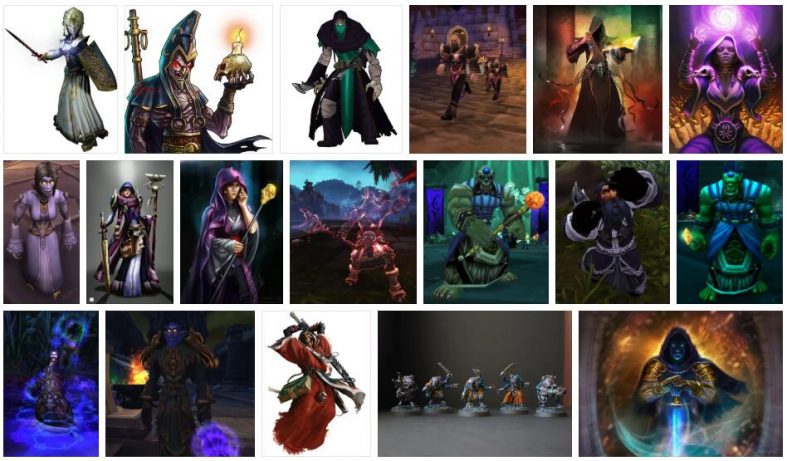